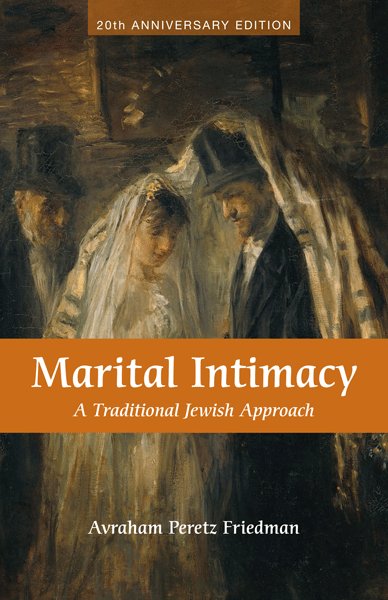 Marital Intimacy: A Traditional Jewish Approach explores the complex and multifaceted subject of intimacy in the Jewish marriage. The author takes a traditional Jewish approach to an aspect of Jewish life that is misinterpreted by some as centering on the denial of pleasure. Jewish literature has often addressed the negative aspects of the power of the human sexual drive. This is a misrepresentation and, ultimately, a falsification of Jewish tradition. Marital Intimacy is a refreshing affirmation of the Jewish view of sexuality in which the sages laud the enjoyment of physical pleasure in general-and sexual pleasure within the marriage relationship in particular-while still condemning hedonism and self-indulgence.

A classic work on Jewish Marriage which has been described as “an educational tool” that is “concise, well-written and well-documented, and contains “priceless information”. (R’ Abraham Twerski) 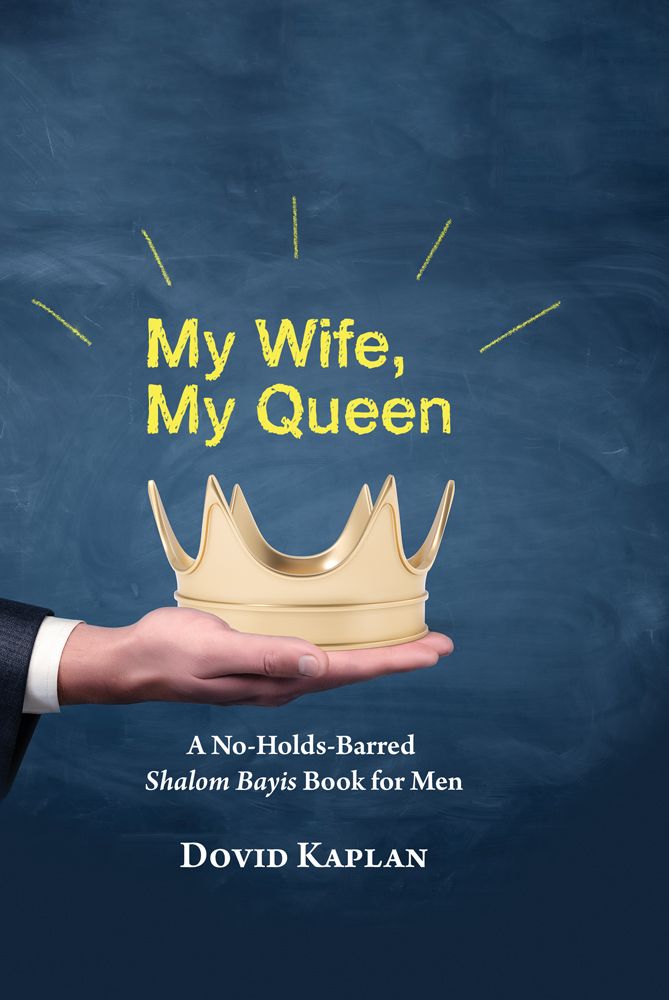 My Wife, My Queen 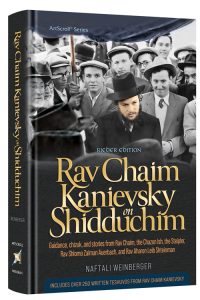 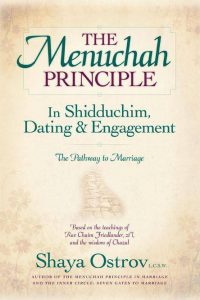 Whether you are about to begin dating or you have been dating for months or even years, the power of menuchas hanefesh will transform your ability to build a relationship that will last a lifetime, and beyond …. 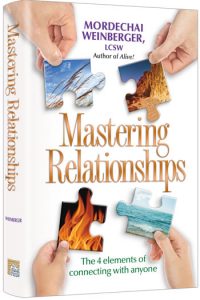 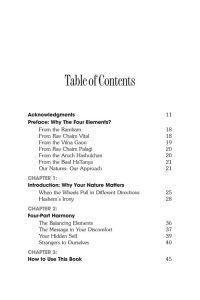 The 4 elements of connecting with anyone