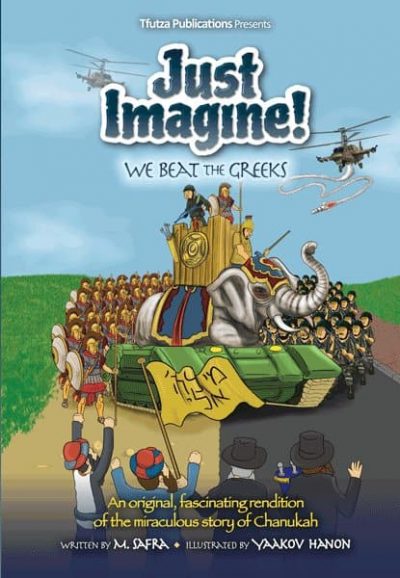 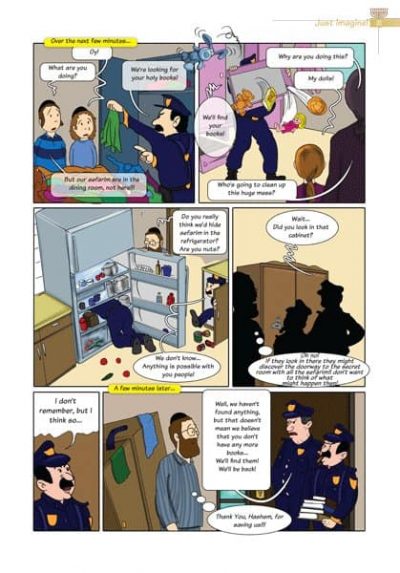 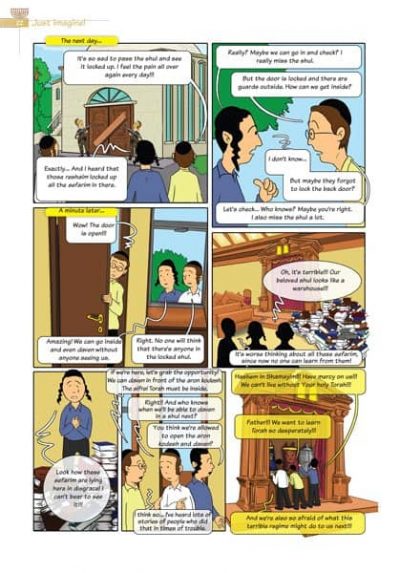 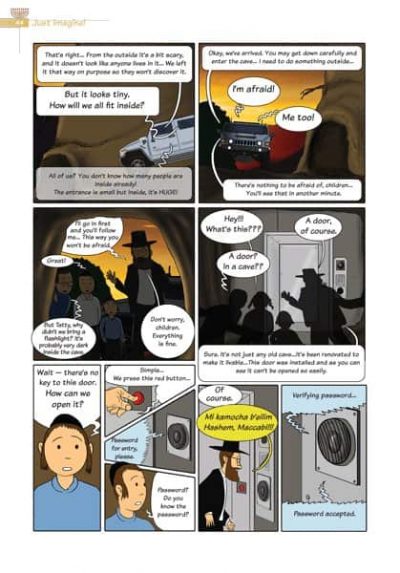 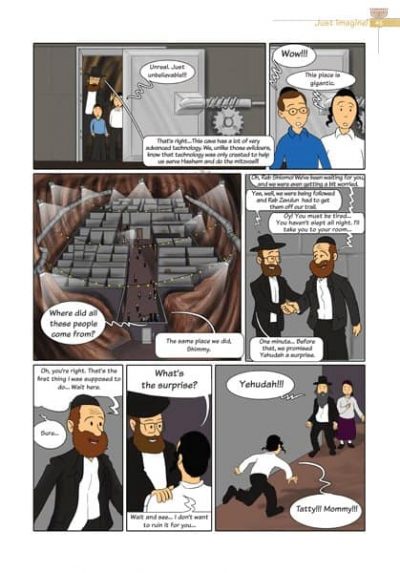 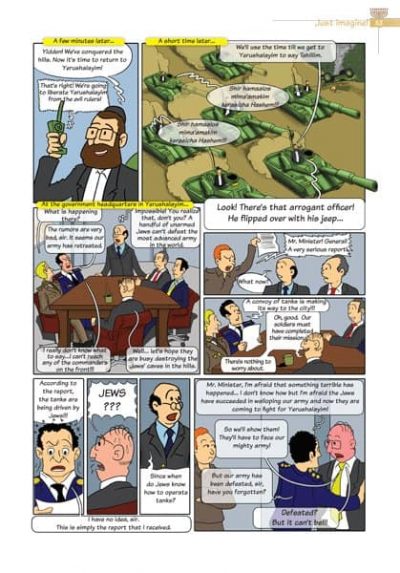 Just Imagine! We Beat the Greeks

In order to help you imagine all this and learn the valuable lessons of the Chanukah story, I want to invite you on a fascinating journey.

An original, fascinating rendition of the miraculous story of Chanukah

You are all familiar with the story of Chanukah. But did you ever think about how it really looked, and how it felt to be there?

Can you close your eyes and imagine yourself as one of those children who discovered one bitter day that they were not allowed to learn Torah or keep mitzvos?

How did the Yidden feel when the Beis Hamikdash was taken from them and they were no longer able to bring the korbanos? How did they feel when the Greek soldiers patrolled the streets and arrested anyone caught breaking the terrible laws?

How did they feel when they had to run away to the caves in the hills so that they could continue to keep Hashem’s mitzvos?

Moreover, did you ever think about the fact that the Chashmonaim, the tzaddikim who went out to fight against the evil Greeks, were not strong soldiers, but rather Torah scholars who had spent their whole lives learning in the beis medrash? Can you imagine your father or your rav going out one day to battle against an extremely sophisticated and well-equipped army,without being afraid of anyone, and with the strongest emunah in HaKadosh Baruch Hu, and in the end, winning?

In order to help you imagine all this and learn the valuable lessons of the Chanukah story, I want to invite you on a fascinating journey. We’ll discover how the Greek decrees would look if they were issued today and how the hideout caves might look if the Jews would flee to there today. On this journey you can close your eyes and for just a few minutes feel as though you are there, in the days of the Chashmonaim. As though you are hiding from the government officials who want to stop you from learning Torah, as though you are running with your family to the caves in the hills, as though you are in the battlefield, one of the few battling the mighty and the many, and winning!!

I am sure you will enjoy this journey. True, there will be a few sad moments, but lots of happy and miraculous ones too. Above all, I hope that you will feel more and more how important the holy Torah is, and how its precious mitzvos are truly the most important thing in the world. You will also discover that tanks and planes don’t really matter, because victory on the battlefield depends only on the Will of Avinu Shebashamayim!

Be the first to review “Just Imagine! We Beat the Greeks” Cancel reply 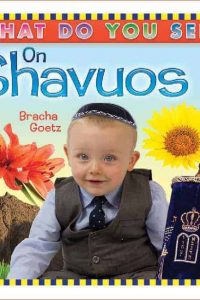 WHAT DO YOU SEE ON SHAVUOS?

A fun way for toddlers to learn vocabulary! 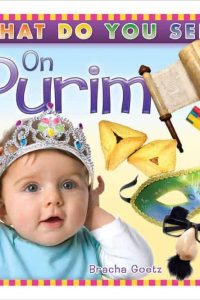 WHAT DO YOU SEE ON PURIM?

Teach your toddler about the holiday of Purim with this bright and colorful word-and-picture book! Children will learn basic vocabulary while becoming familiar with the objects and concepts that are unique to this special holiday. 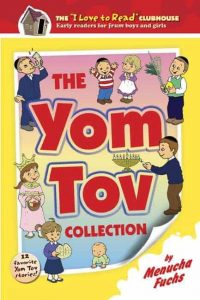 An early reader for frum boys and girls

Kids will cheer this Yom Tov and every Yom Tov with this wonderful selection of stories from Menucha Fuchs’s six popular Yom Tov books! These stories are packed full of good middos, acts of kindness and lots of fun! 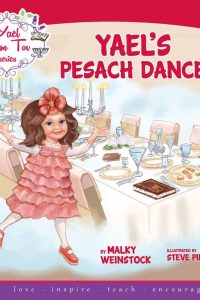 Yael discovers the excitement of Pesach!