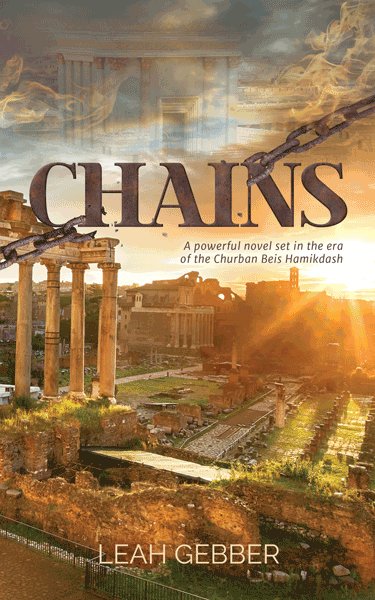 Judea is in flames; Romans ravage the villages and beseige Jerusalem. Thousands of captives arrive in Rome, fodder for the slave market.

First serialized, to popular acclaim, in the Family First magazine,Chains is the groundbreaking historical novel that brings to life the lives and struggles of the Jews who lived through the Churban – and found themselves taken as slaves to the teeming metropolis of Ancient Rome. The city to which all roads lead is the absolute antithesis of the holy city of Jerusalem, and it is against this backdrop that Shulamit, Mariam, and the others wage their painful battles, both personal and national.

Filled with memorable characters, impossible challenges, and an unforgettable message,Chains is the story of exile and faith, history and destiny – and of the steady flame of hope that burns in the heart of every Jew.

Be the first to review “Chains – Soft Cover” Cancel reply 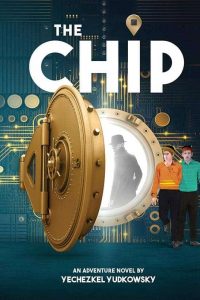 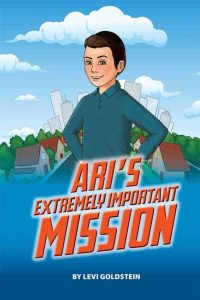 The clock is ticking. Can Ari save his town? 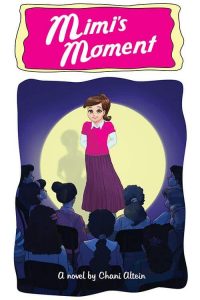 The spotlight’s on Mimi … 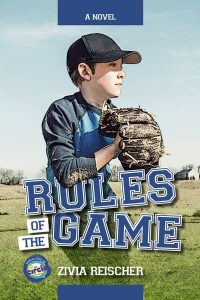 Rules of the Game

It was just a game.
Why did it turn into a war?