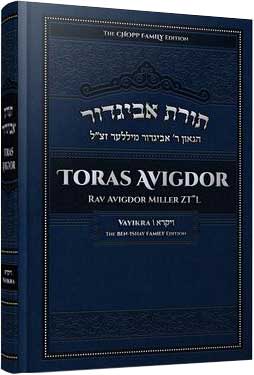 The third volume of Toras Avigdor, a set you will come to treasure!

The third volume of Toras Avigdor, a set you will come to treasure!

A compendium of parshah-themed monographs based on Rav Avigdor Miller’s books, tapes & writings of talmidim

Toras Avigdor is a small, grass-roots group that was formed with a single goal in mind — to spread the Torah of Rav Avigdor Miller, zt”l, to fellow Jews all over the world. And they’ve been succeeding admirably. Their weekly parshah booklets, painstakingly composed every week by dedicated talmidim of Rav Miller, have won the hearts and minds of tens of thousands of Jews across the globe. And their daily Q & A’s from Rav Miller give readers a much-needed dose of emes and inspiration.

Now Toras Avigdor on Sefer Vayikra is available in book form, and it will surely become a treasured part of your library. 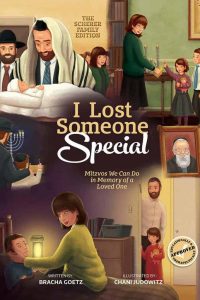 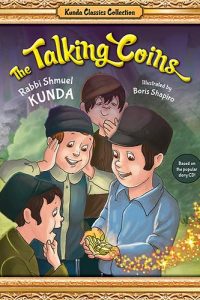 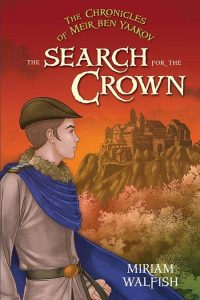 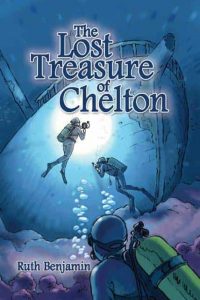