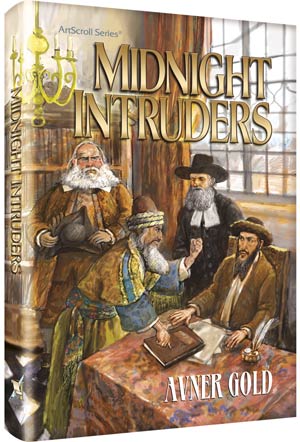 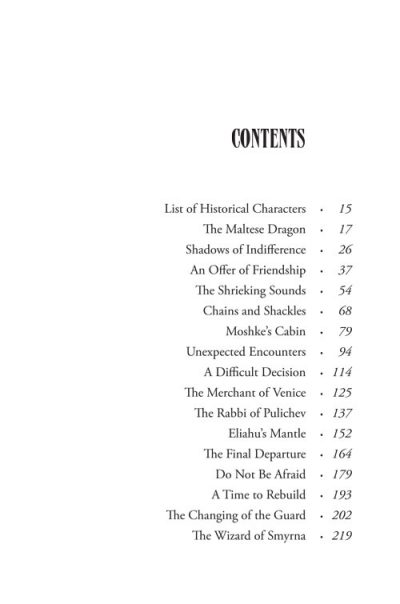 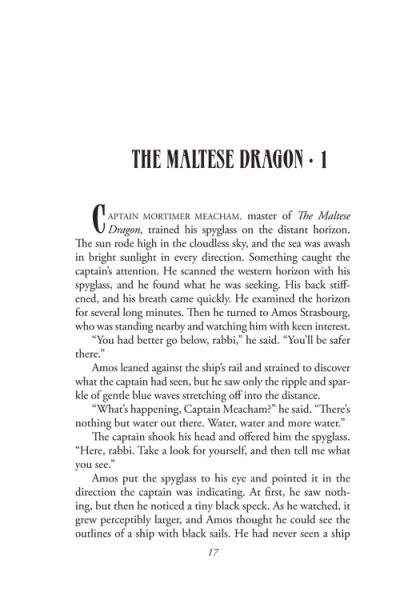 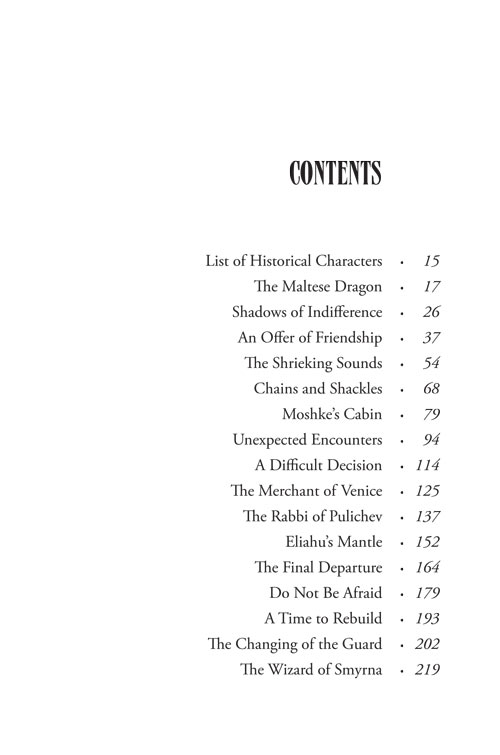 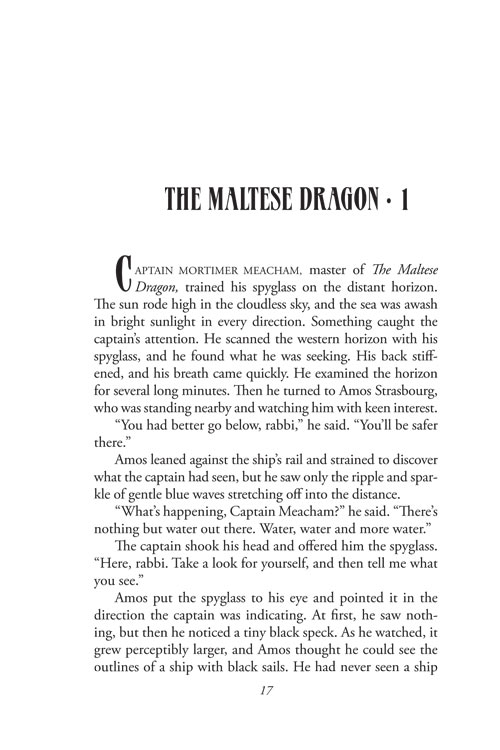 The two men fled through the devastated Jewish quarter of Budapest as the blazing cannons of the Austrian army rained down death and destruction. One of these men was Rabbi Tzvi Ashkenazi, the young genius who would one day become known as Chacham Tzvi, the gadol hador, the greatest rabbi of his generation. The other was Rabbi Amos Strasbourg. Together, they experienced tragedy and mortal danger, and the friendship they formed lasted a lifetime.

Midnight Intruders follows the parallel trajectories of Chacham Tzvi’s stormy life and insidious plots of Nechemiah Chayun, an outspoken disciple of the messianic impostor Shabbesai Tzvi. The story reaches its harrowing climax when the two clash in Amsterdam, resulting in one of the one of the greatest communal uproars in the annals of European Jewry. Neighbor turns against neighbor, friend against friend and brother against brother as the raucous battles spill over from the synagogues into the streets. This fast-moving book features adventure, drama, mystery, conflict and, above all, a riveting and inspiring portrait of one of the greatest rabbis of modern Jewish history.

Midnight Intruders is an exciting new phase in the ongoing Strasbourg Saga as it presents for the first time a gadol of such stature. The narrative of this historical novel blends the documented facts of Chacham Tzvi’s activities with those of fictional characters. The information about Chacham Tzvi is drawn from Megillas Sefer, the autobiography of his son, Rabbi Yaakov Emden, whose own story will be featured in forthcoming volumes of the Saga.

All Books in the Strasbourg Saga, by Avner Gold: 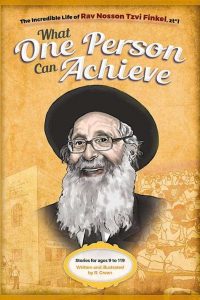 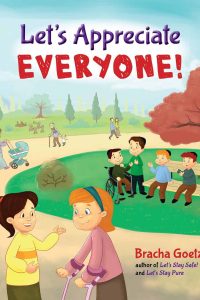 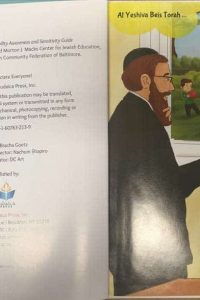 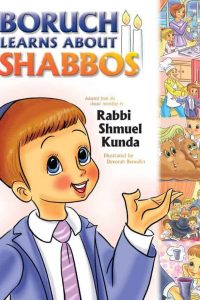 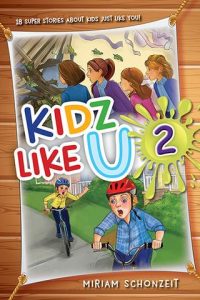