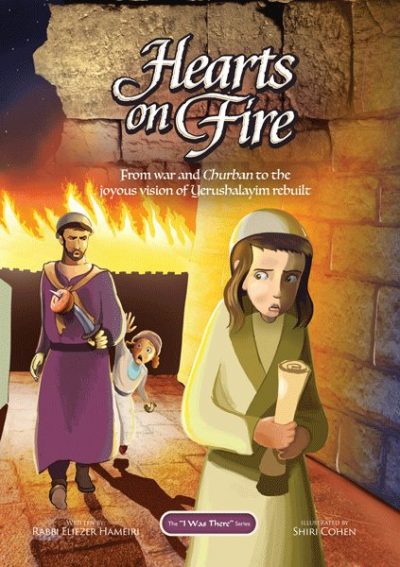 From war and Churban to the joyous vision of Yerushalayim rebuilt

The “I Was There” Series

From war and Churban to the joyous vision of Yerushalayim rebuilt

The “I Was There” Series

Who is afraid of the siege on Yerushalayim? No one.
Yerushalayim is surrounded by three strong walls, and it has enough stockpiles of food to last twenty-one years. The enemy is sure to despair and make a peace treaty…
There’s nothing to be afraid of.

That’s what everyone thought. That’s also what Choni and Shaul, two children who lived in the besieged city of Yerushalayim, thought. But then, it turned out that everyone was wrong… Inside the city were Biryonim. They didn’t want to make peace – not with the Romans nor with their Jewish brothers. In their eyes, the stockpiles of food were just an obstacle… And when they dealt with the food stockpiles, in their way, everyone realized that nothing would ever be the same again.

Come deep inside the city of Yerushalayim before it was destroyed. There, you – along with the heroes of the story – will trace the events, the personalities, and the wars that led our nation to the situation it is in today.
Understand what happened, feel the pain of the Churban, and wait with great anticipation for the Geulah!

Be the first to review “Hearts on Fire” Cancel reply 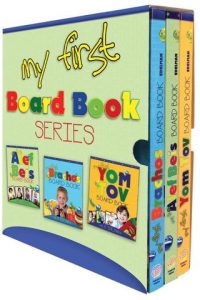 My First Board Book Set

Learn Alef Beis, Brachos and about the Yomim Tovim with this adorable board book gift set! 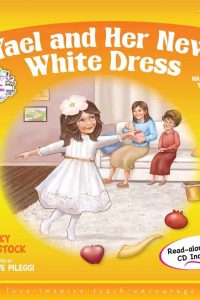 YAEL AND HER NEW WHITE DRESS

A sweet Teshuvah story for this special season! 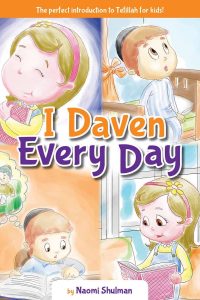 I DAVEN EVERY DAY

The perfect introduction to Tefillah for kids! 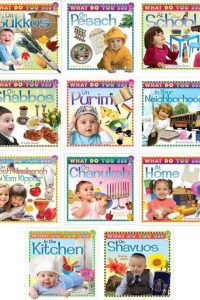 WHAT DO YOU SEE? COMPLETE SET

Teach your toddler about common Shabbos, Pesach, Chanukah, Sukkos, Purim, household items and their neighborhood with these bright and colorful word-and-picture books! Children will learn basic vocabulary while becoming familiar with the objects and concepts that surround them every day in a Jewish environment and during special times in the year.