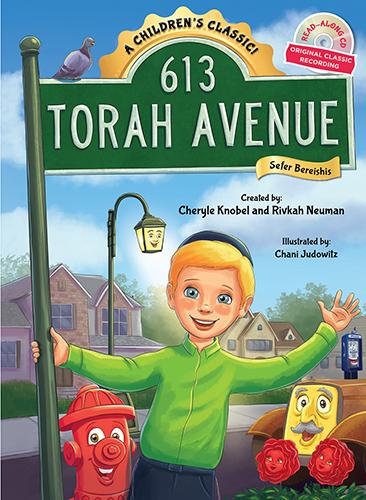 A children’s classic and all-time favorite!

613 Torah Avenue – Bereishis tells the story of a courageous boy Chaim moving into his new home. You’re welcome to join Chaim on his unforgettable adventures! Along the way, you’ll meet unusual new friends and have a lot of fun! 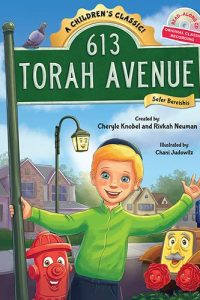 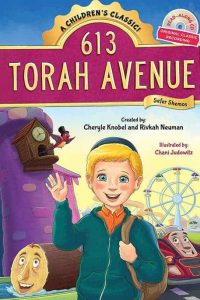 When Chaim moves into a new home at 613 Torah Avenue, he has no idea what to expect. Boy, is he in for a surprise! Wherever he turns, he meets unusual new friends, and each one teaches him about a parsha in Chumash. Join Chaim for his unforgettable adventures on Torah Avenue!

Share the parsha songs of your childhood with your kids with 613 Torah Avenue book!

The book comes with a read-along/music CD featuring the original classic recording!

Be the first to review “613 Torah Avenue – Bereishis” Cancel reply

A children’s classic and all-time favorite! 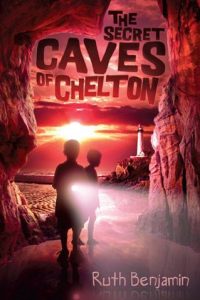 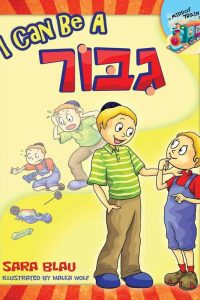 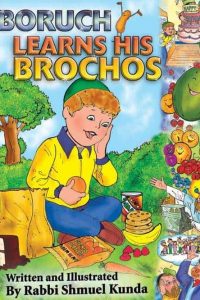 A classic children’s tape, brought to life in full-color!

Wait, little friend… STOP! Don’t take another bite! Yes, I mean you, the boy or girl who’s about to munch on that cake or sandwich or fruit or any other kind of food or drink. Do you know the correct brocho to say before you sink your eager teeth into that yummy treat? 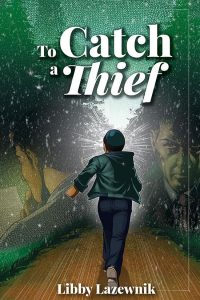